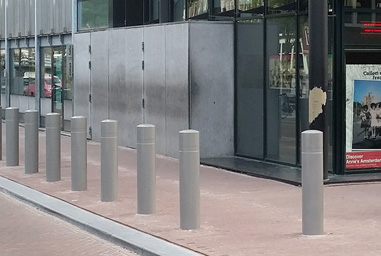 Installing a high security solution, capable of blending into the traditional surroundings, without disrupting a busy city centre. 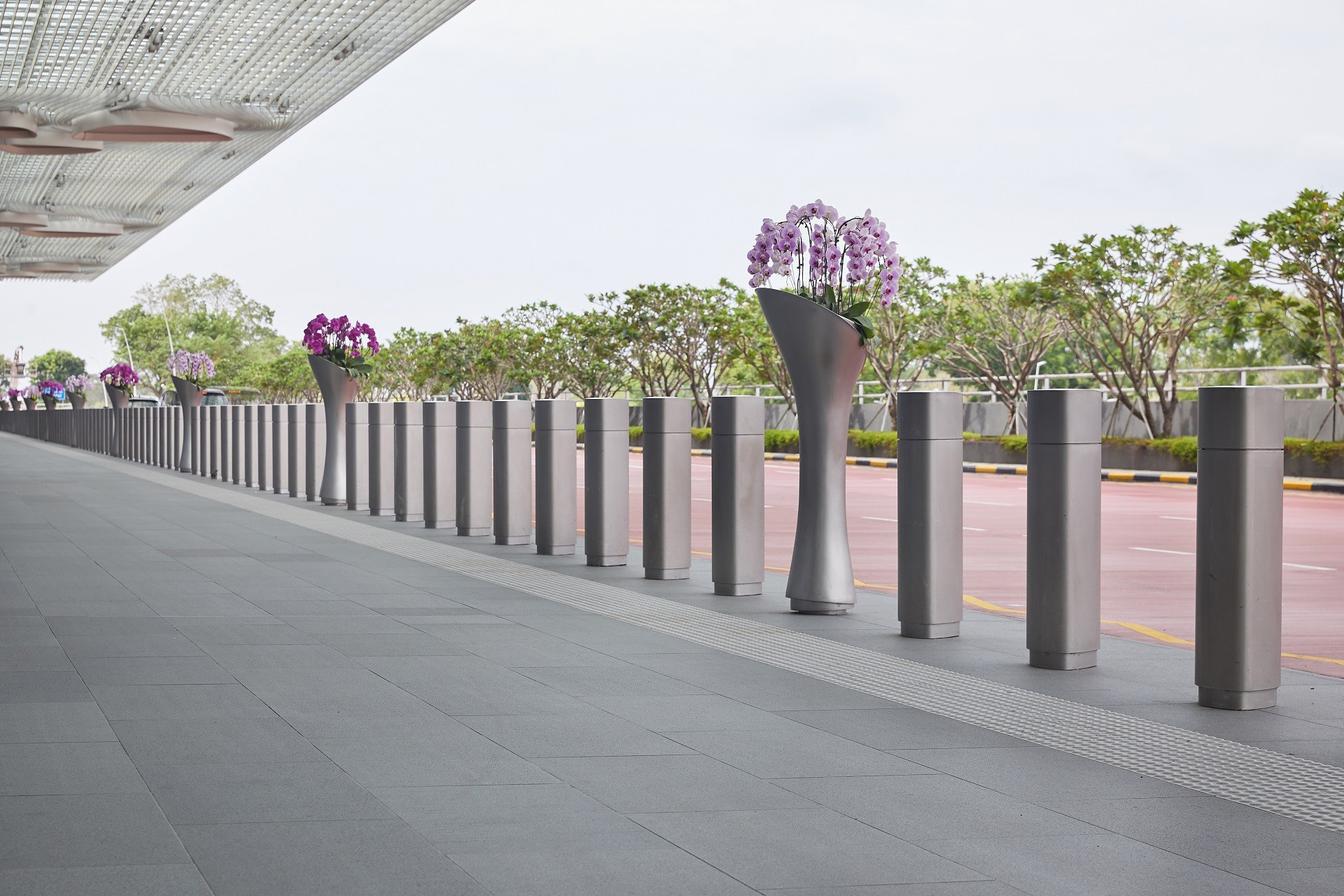 It's important to consider the aesthetics of the premises when choosing a bollard; slim profile bollards can be a great choice for heritage sites where your security solutions need to blend into their surroundings.

Installing a high security solution, capable of blending into the traditional surroundings, without disrupting a busy city centre.

The Anne Frank Museum is a popular heritage site and one of Amsterdam’s top tourist destinations. Located in the centre of the city on the Prinsengracht canal, the site sees over 1 million annual visitors.

The Anne Frank Museum presents the risk of a crowded place in addition to being classed as Critical National Infrastructure.

After concerns were raised over the amount of foot traffic surrounding the museum, an investigation by counter-terrorism advisors found that the entrance to the site generates queues over a kilometre long at peak times.

From this investigation, Amsterdam City Council determined that perimeter protection was required to protect visitors.

After investigating the site, the Dutch Police Force tested a range of perimeter protection solutions and specified PAS68 as the required level of protection.

The heritage site presented some complications to both installation and available solutions due to its location and the design of the building. It was imperative for Amsterdam City Council to source a product with a slim profile so that the measures blended with the surrounding heritage environment.

The security product also needed to have achieved almost no penetration when impacted, and the distance available between the perimeter line and the infrastructure was minimal.

Only 400 millimetres of excavation depth was available due to buried utilities. To redirect services and main pipes is incredibly costly and very disruptive to an area, and was not an option for the Council.

The installation of perimeter security measures within a crowded area in peak tourist season was also logistically very challenging. Full consideration of how this would be tackled was needed from the security product supplier before the solution was chosen.

ATG Access were involved throughout the research and process and was selected by the Council to provide a perimeter security solution for the site. ATG proposed two shallow mount bollards, both meeting the security level required; one rectangular in shape and one, circular.

Amsterdam City Council chose the more traditional round bollard as it was considered to be more sympathetic towards the heritage surroundings. The product had a slim profile with a diameter of just over 200 millimetres and a depth requirement of just 176 millimetres.

Once the project had been awarded to ATG Access, the company designed the layout of the shallow foundation bollards in separate arrays of three to comply with maximum lifting weights specified by the utility companies for emergency removal if required.

The layout drawings were provided to the client by ATG’s CAD Engineers showing an individual part number marked on each shallow foundation base. This complied with the manufactured shallow foundation bases which had part numbers laser cut into the bases. The numbers alongside directional arrows also laser cut into the plates were all designed to make the product installation straightforward, minimising disruption.

Installation of the selected security measures was organised for nighttime to eradicate any disruption to the building and the visiting public during business hours. This was made possible due to the product selection – shallow foundation bollards.

Twenty-eight shallow foundation bollards were ordered, manufactured and delivered to the project’s main contractor in Amsterdam in just eight weeks.

All twenty-eight bollards were installed in three nighttime shifts, which included re-instating previously installed ‘Jersey Barrier’ products each night so that the public space was operational and fully secure each morning.

The Anne Frank Museum remained operational throughout the installation and visitor numbers were unaffected.

The project attracted significant local press coverage in Amsterdam interested in counter-terrorism measures implemented to the iconic, national monument. Most importantly, in light of recent events in Nice, France; the Dutch Police & Amsterdam City Council have shown a proactive approach to protecting their national assets and infrastructure.

This project clearly demonstrates that the hostile vehicle mitigation marketplace is not always found in the conventional critical infrastructure sectors such as power generation, airports, financial institutions and military bases. It also provides a fantastic example of a successful retrospective security project.

It is worth looking at specific marketplaces and considering the potential for security measures in Cultural Centres, Museum National Monuments and crowded spaces generally.

A lot of stakeholders in this sector dismiss hostile vehicle mitigation protection as they feel it will detract from the appearance of the local environment or create a fortress mentality.

Security product manufacturers have to continually educate and remain flexible with designers, architects and local authority planners to prove that they can blend fully globally certified security products with the local streetscape.