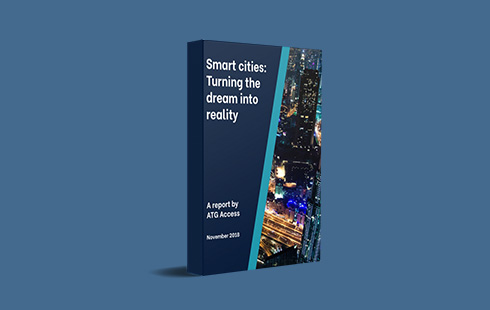 By 2050 – just a century after these early figures – it is expected that more than two-thirds (68%) of the world’s population will live in cities; an additional 2.5 billion people.

How can we make the smart city dream a reality?

The progressive urbanisation of our society has brought with it a number of challenges, including overcrowding, congestion and increased security risks; both cyber and physical.

With smart technology advancing rapidly, the possibilities for today’s cities are endless, but how do we cement the reality of the ‘smart city’ concept in the UK?

In this white paper, we focus on how a city’s physical infrastructure can work effectively alongside an intelligent network of connected objects and technology.

What’s in the whitepaper?

In this whitepaper, you will learn: 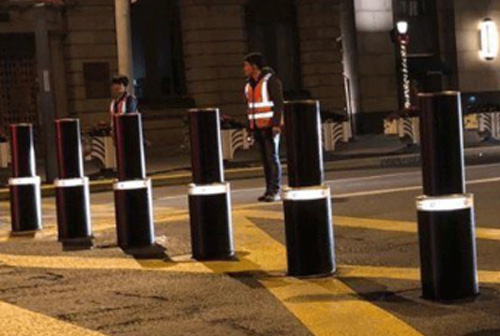 The Heart of Doha, Qatar 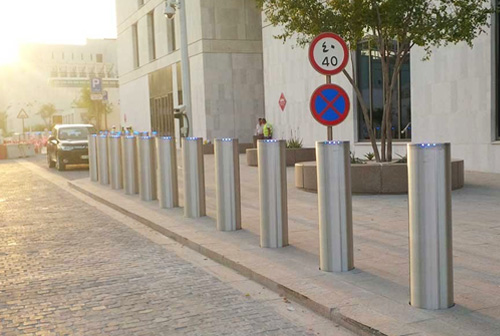 Solving a variety of complex security needs in a large-scale urban redevelopment and rejuvenation. 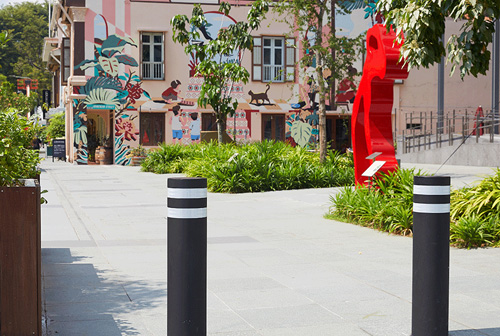